Since 2011 I have been following the restoration of the Canadian ionic hydroplane Miss Supertest III. This famous watercraft helped put both Canada and Ingersoll in the international spotlight when the driver, Embro chicken farmer Bob Hayward, won the prestigious international Harmsworth Trophy in 1959, 1960 and 1961.

Friday September 14, 2012, Harry Wilson premiered his new docudrama entitled “Harold & Lorna World Water Speed Champions” at the  Ingersoll Theater of Performing Arts (ITOPA) in Ingersoll. It was full circle of the long legacy about the almost forgotten story of his parents, Harold and Lorna Wilson. Most people may know about Miss Supertest III and her connection to the Thompson family from London Ontario the owners of the petroleum company stations of the same name. (Click on the Button to read more.) 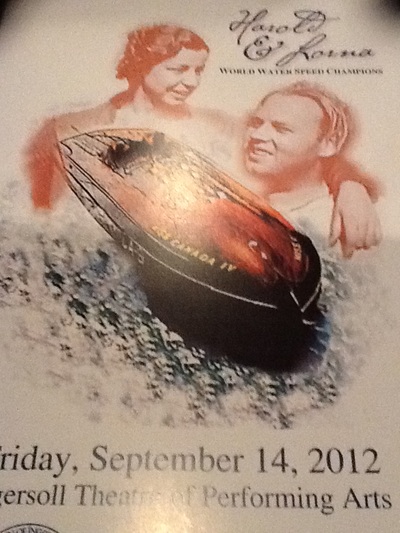 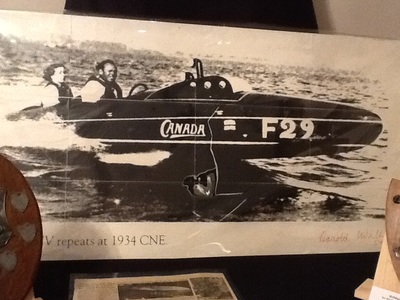 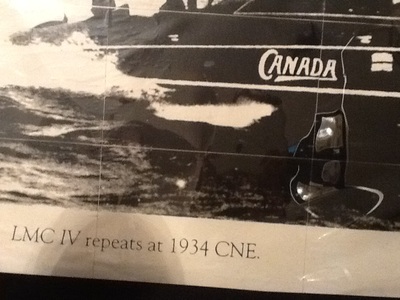 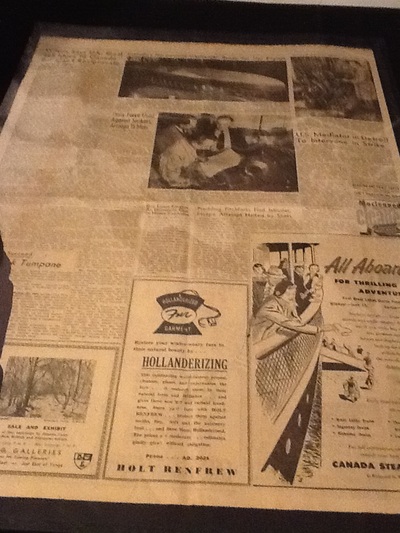 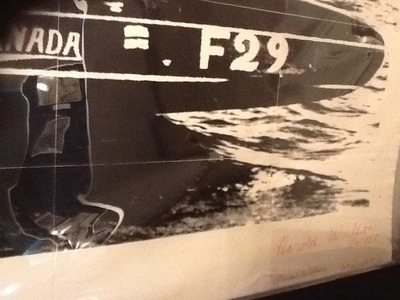 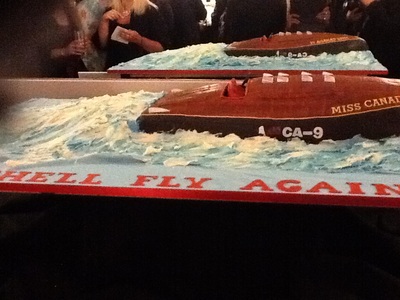 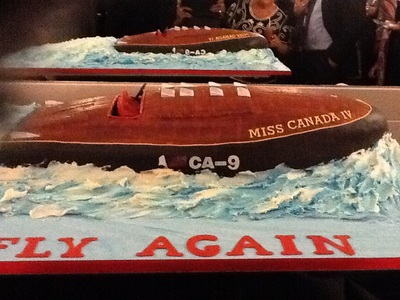 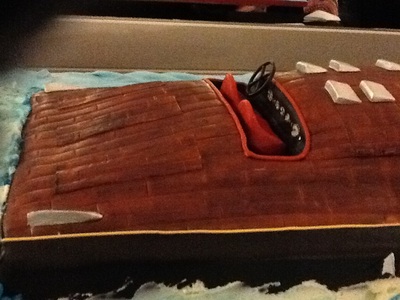 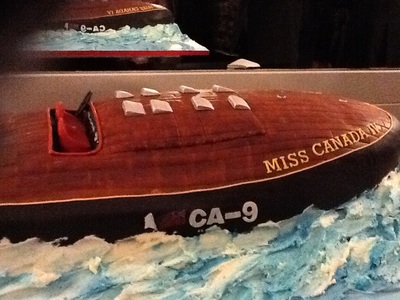 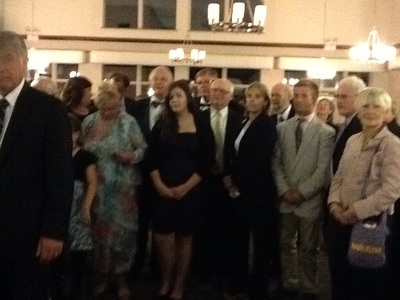 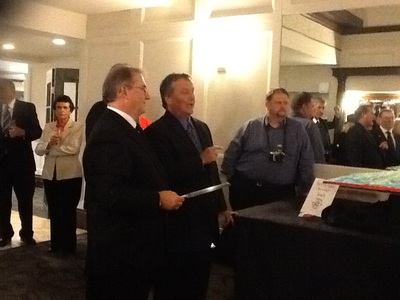 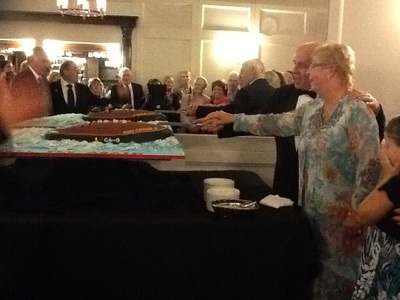 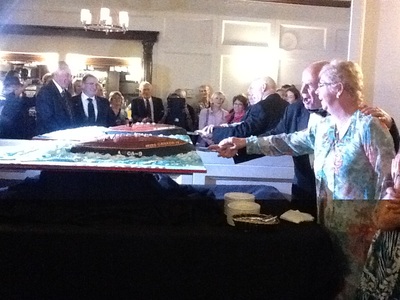 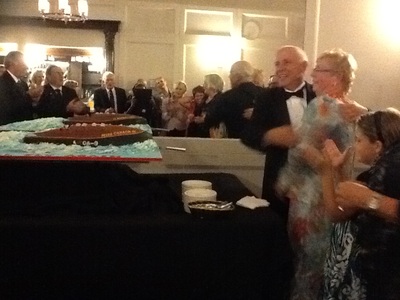 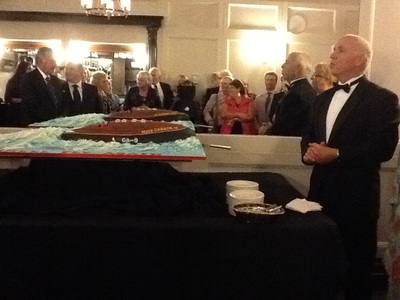 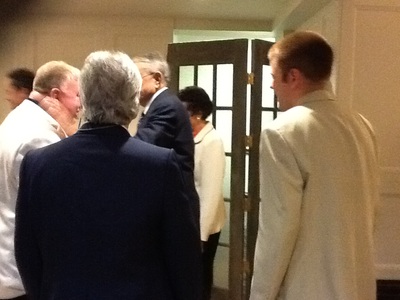 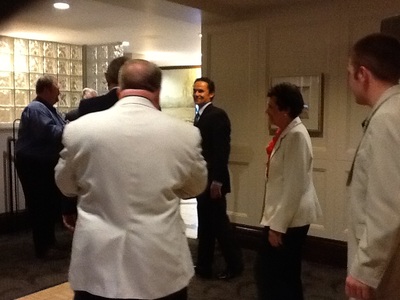 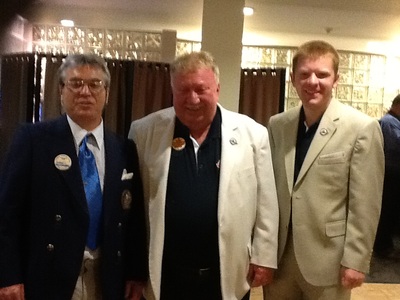 Quote: “Never give up on something you really want. It’s difficult to wait, but more difficult to regret.”
​ ~ Unknown ~